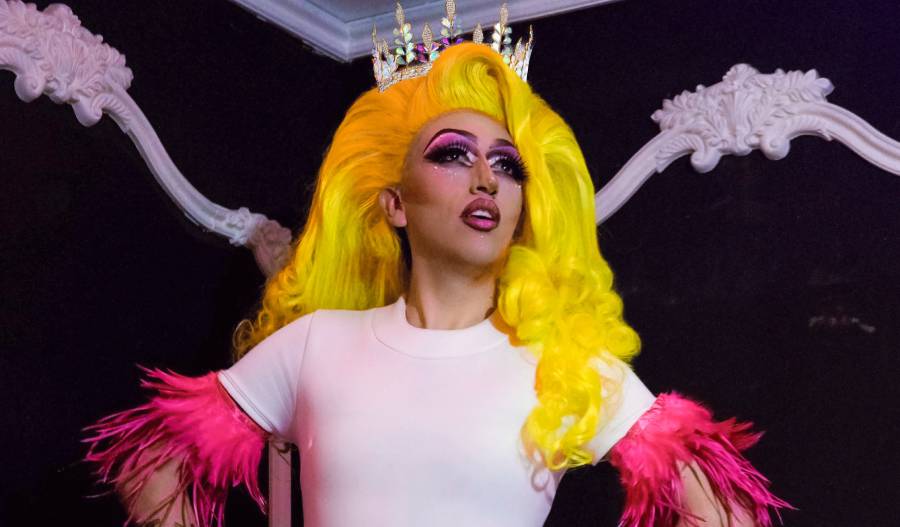 When RuPaul’s Drag Race first aired in 2009, RuPaul thought the show would likely never become mainstream—but things certainly changed. And Mama Ru did not mess around when it came to expanding her empire, which now includes spin-off shows such as Drag Race Thailand, RuPaul’s Drag Race Down Under, and Canada’s Drag Race.

Drag is a way to express different emotions, talents, and lifestyles, allowing people to find a community and connect in ways that are hard to describe. Each country also has its own drag style. These countries where RuPaul’s Drag Race is taking over have unique styles of drag that you need to know about.

Unites States
The US is, of course, the show’s birthplace. The original RuPaul’s Drag Race has been making history since 2009, bringing representation to many different groups. What started as a small competition reality show soon became one of the world’s most popular shows. The US has had 14 regular seasons so far, plus 7 all-star seasons, 2 celebrity seasons, a holiday special, and even a touring show that travels around the world.

United Kingdom
After the show became popular in the US, Mama Ru decided to expand somewhere that had a good relationship with the show and with her. The UK was the first country outside the US to which the show expanded, and RuPaul’s Drag Race UK hit the popularity charts right from the get-go.

Canada
Our neighbors to the north quickly accepted the invitation to become another one of the countries to host the show and allow its own queens to shine. Canada’s Drag Race is now in its third season, and if you’re a fan of both shows, you can tell the difference in styles and personalities compared to those in the US. Some Canadian queens quickly became popular worldwide, hitting the top LGBTQ+ news and taking over the music industry.

Spain
Drag Race España, which premiered in 2021, has shown the world that Spanish drag leans towards an androgynous look, with extremely high heels and no tucks. When these queens are lip-synching for their lives, they’re able to interpret Spanish songs with a special kind of emotion.

The Philippines
The Philippines is one of the latest countries that RuPaul’s Drag Race has taken over in full force. In this Asian country, the influences of traditional elements and cultural developments are some of the main focuses for the queens. In Drag Race Philippines, you can expect to see traditional dances, amazing talent, and, above everything, impressive costumes.

These are only a few of the 14 countries where this franchise has expanded. RuPaul also just announced that 3 more countries will join the race: Mexico, Brazil, and Germany. Stay tuned to learn more juicy details and everything you need to know about the types of drag and the components of the competition. 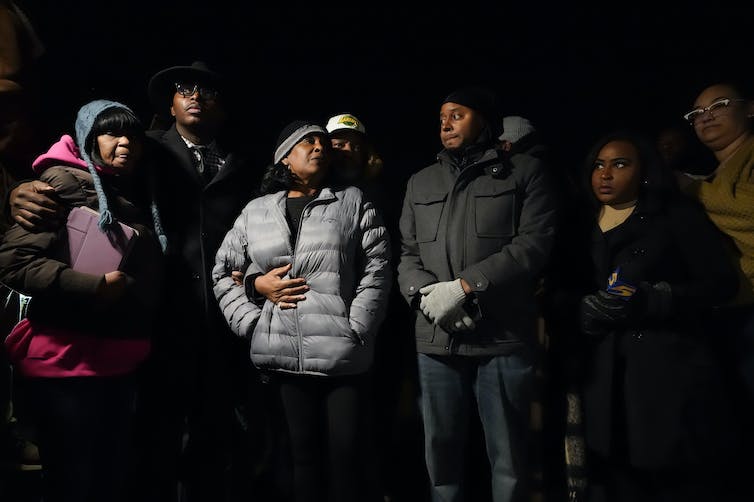 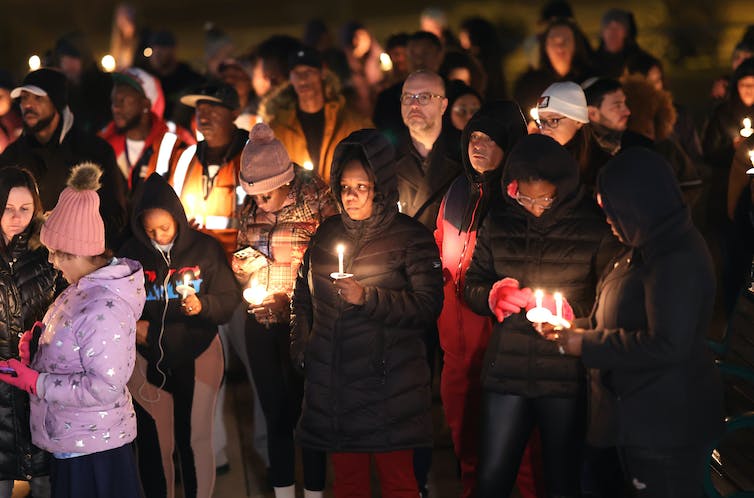 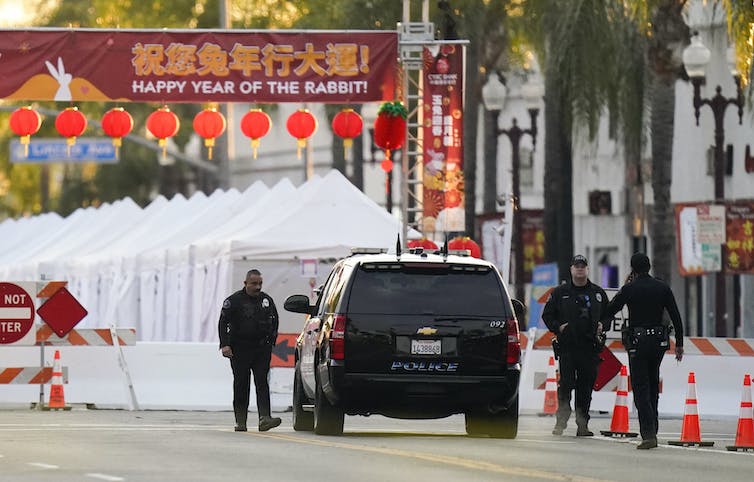