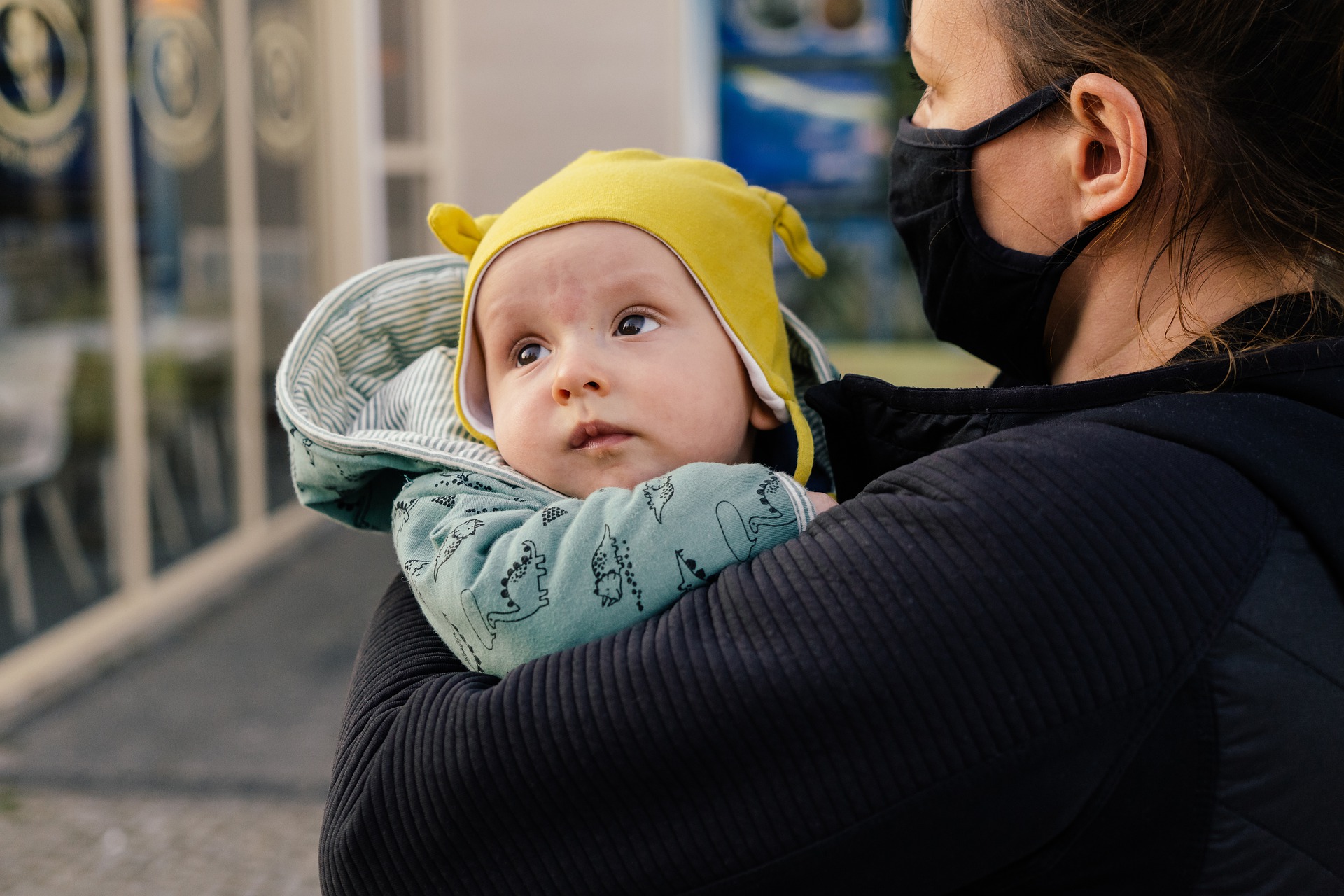 Russia’s war on Ukraine is, in many ways, a war on women. The fact that most women do not fight on the battlefield does not mean that their war experiences are less traumatic than male soldiers’ realities.

Most of the 5 million Ukrainian refugees are women, children and the elderly, who left behind their husbands, sons and brothers to fight for their homeland.

Even once Ukrainian women reach a place of refuge, they will face problems in finding decent work, which is actually an international legal term that describes safe and fair working environments.

Female Ukrainian refugees are also shouldering new financial burdens as the single heads of household, while at the same time caring for children and elderly relatives.

As a scholar of gender and labor markets, I believe this war and its aftermath are going to be especially harmful to women, children and the elderly. Special measures are needed to help Ukrainian women find work, support their dependents and also contribute to their new host countries’ economies.

Refugees and migrants have been shown to improve their host countries’ economies over time.

But research, including my own, shows that during times of crisis, countries hosting refugees do not have many opportunities for arriving job seekers and may need to set up new social services and create new jobs to accommodate many new highly skilled workers.

This situation can create work competition between newcomers and locals, which can feed discrimination and resentment.

Turkey, for example, is home to more than 3.6 million Syrian refugees, 11 years after the Syrian civil war first broke out. While Turkish people initially welcomed the early waves of Syrian refugees, public support for Syrians has decreased over the past few years.

One reason is that there is a growing concern about Syrians taking jobs from local Turks, even though Syrians are mostly doing low-paid work that most Turks would not want.

One critical problem for Ukrainian women is the likely rise in the amount of time they spend doing unpaid household tasks. This work involves child care, cleaning, cooking or other responsibilities that do not result in payment. Women generally do much more of this work than men.

Because Ukraine is barring men ages 18 to 60 from leaving the country so they can fight in the war against Russia, Ukrainian women must both care for family members and work to financially support their families.

While older Ukrainian children can attend schools in their new homes in Poland and other parts of the European Union, mothers with babies and toddlers have fewer options. In some parts of Poland, for example, there are no state-run day cares, and affordable or free child care options are limited

Before the war, women made up about 47% of Ukraine’s formal workforce – a percentage that has decreased from approximately 50% in the past two decades. Women also, increasingly, earn less than men for the same work in Ukraine.

Ukrainian women are, overall, better educated than the average European woman, according to U.S. Agency for International Development data on higher education.

Ukrainian women’s university degrees should translate easily in other European countries, placing them in a good position to seek jobs.

The European Union said in March 2022 that it was finalizing paperwork to recognize and accept Ukrainian refugees’ diplomas.

The problem is that there are a limited number of white-collar jobs in European host countries.

European employers also may not be very welcoming to Ukrainians, because of existing economic crises and rising unemployment, worsened by the COVID-19 pandemic.

When women’s opportunities to join a host country’s formal workforce are limited or blocked, they become more likely to be forced into early marriages, sex work and human trafficking in order to survive.

Unless there are unique policy measures and other responses, even the most highly educated Ukrainian women will not be able to work and have independent lives.

Yet when it comes to host governments feeling public pressure to extend economic and social services – like health care and education – to Ukrainians, it is inevitable that there will be some tension and discrimination against refugees.

Ukrainian refugees’ integration into new countries would require specific policies that recognize and respond to their unique challenges as women and new single heads of household. This could include subsidized child care or help caring for elderly people.

Ukrainian women now in exile are acutely feeling the stress of caring for children and other family members while trying to work. But these two suddenly colliding demands represent a common fear many mothers share, both in times of peace and war. Solutions to help Ukrainian female refugees support themselves and their families deserve sincere consideration.