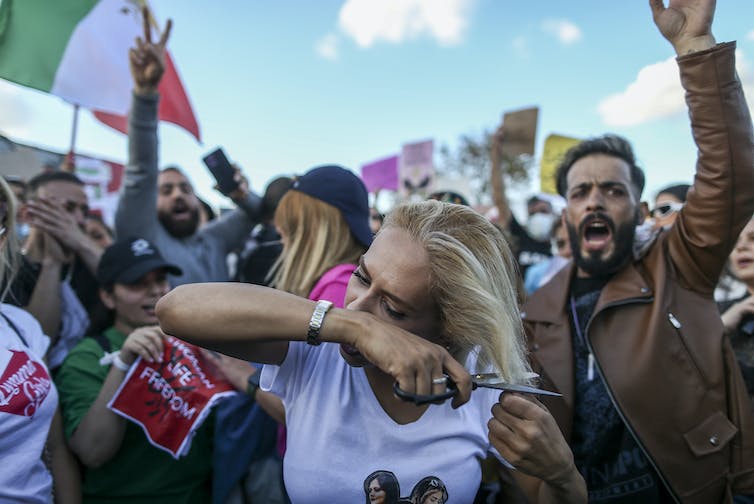 Iran’s attorney general recently indicated that the country’s morality police had been disbanded after protests calling for the country’s hijab mandate to be lifted. However, the government has not confirmed the attorney general’s remarks and local media have reported that he was “misinterpreted.”

The uncertainty over Iran’s morality police comes after several weeks of protests that started after the death of 22-year-old Kurdish-Iranian woman Mahsa (Zhina) Amini. Amini died in the custody of the morality police on Sept. 16 after being arrested for allegedly breaching Iran’s mandatory hijab law.

These protests are part of a long history of women’s rights movements in Iran. But what makes this movement different is how young women are tapping into social media to elevate their own agency and challenge the country’s patriarchal laws. 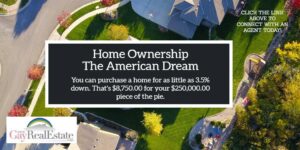 Iran has witnessed multiple protests since the 1979 revolution. But the Women, Life, Freedom movement has launched a new generation of young women to the forefront of the movement.

The first wave of women’s rights movements started more than a hundred years ago with the constitutional revolution in Iran. Many clerics and religious figures were opposed to such a change at the time. Although the constitutional revolution aimed to establish legal and social reforms in Iran, conservative elements “frequently made political use of “Islam” to erect obstacles to women’s demands for equity.“

After the Islamic revolution in 1979, many women’s rights, such as the family protection law, secured before the revolution were suspended.

Since April 1983, the mandatory hijab law has been enforced on all women in the public sphere in Iran. The third wave of women’s rights movements started after the 1979 revolution and various campaigns such as “one million signatures” have demanded gender equality in Iran.

Campaigns like the #GirlsofRevolutionStreet and #WhiteWednesdays are a few examples of hashtags that have been used to mobilize young women on and offline against compulsory hijab laws.

In an authoritarian context where women’s bodies are being policed, social media has empowered young women to express themselves online. They learn they can be influencers and agents of a movement under the slogan Women, Life, Freedom and challenge conservative religious and patriarchal values that have been enforced onto their daily lives through education, media and policing.

Social media became “an antidote to state violence and its suppression of facts.” Protesters are using social media to connect with one another, vocalize their demands, highlight their bravery and civil disobedience tactics and show the government’s brutality.

Social media has provided a new generation of young Iranians the ability to detach themselves from the patriarchal rules of the government. Generation Z, who have grown up in the social media era, are able to educate themselves on gender equality and engage with global feminist movements online.

This includes learning about the values, beliefs and challenges that women are facing all over the world and the ways these challenges can be highlighted and addressed using online platforms.

The #MeToo movement raised awareness worldwide about the sexual abuse and violence many women continue to face. In Iran, #MeToo was more focused on ending the taboo on talking about sexual assault and violence, and increasing awareness about the issue. The movement started in the country after female journalists shared their experiences of being harassed while on the job. Many other women soon went online to expose the harassment and abuse they had experienced.

Social media has made it easier for Iranians to tap into global feminist movements and enabled feminist activists to tell their own stories. Generation Z, as the progressive leaders of the Women, Life, Freedom movement, are making their demands clear both online and offline and challenging the barriers toward achieving women’s liberty in Iran. 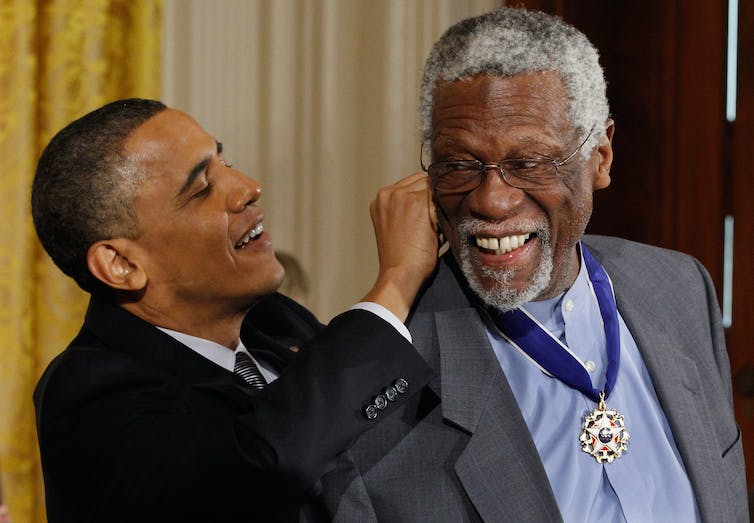 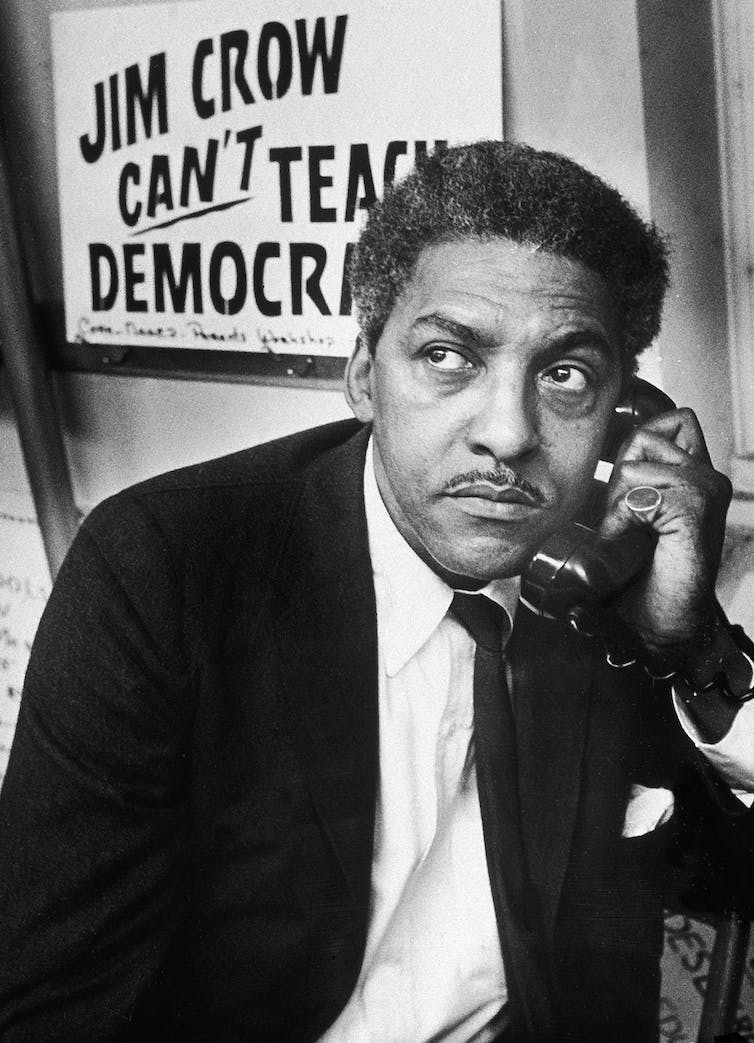 Advertisement In this Feb. 2, 1964, image, Bayard Rustin talks on a telephone from a church in Brooklyn, New York.… 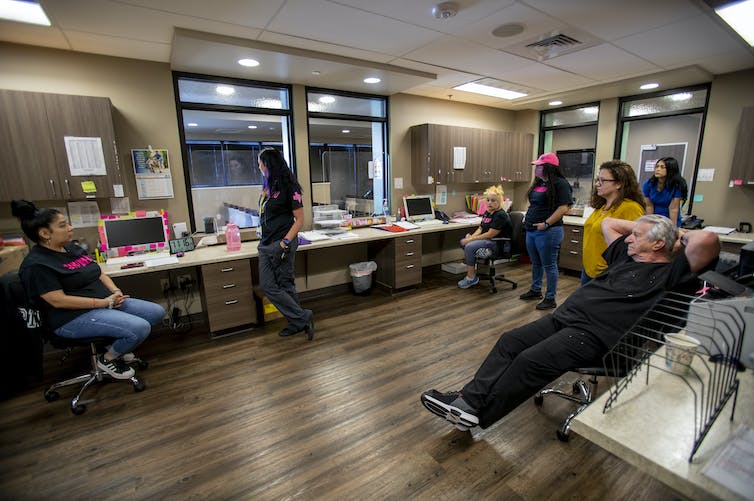 Advertisement An abortion provider in San Antonio had to turn patients away after the June 24, 2022, Supreme Court ruling.…