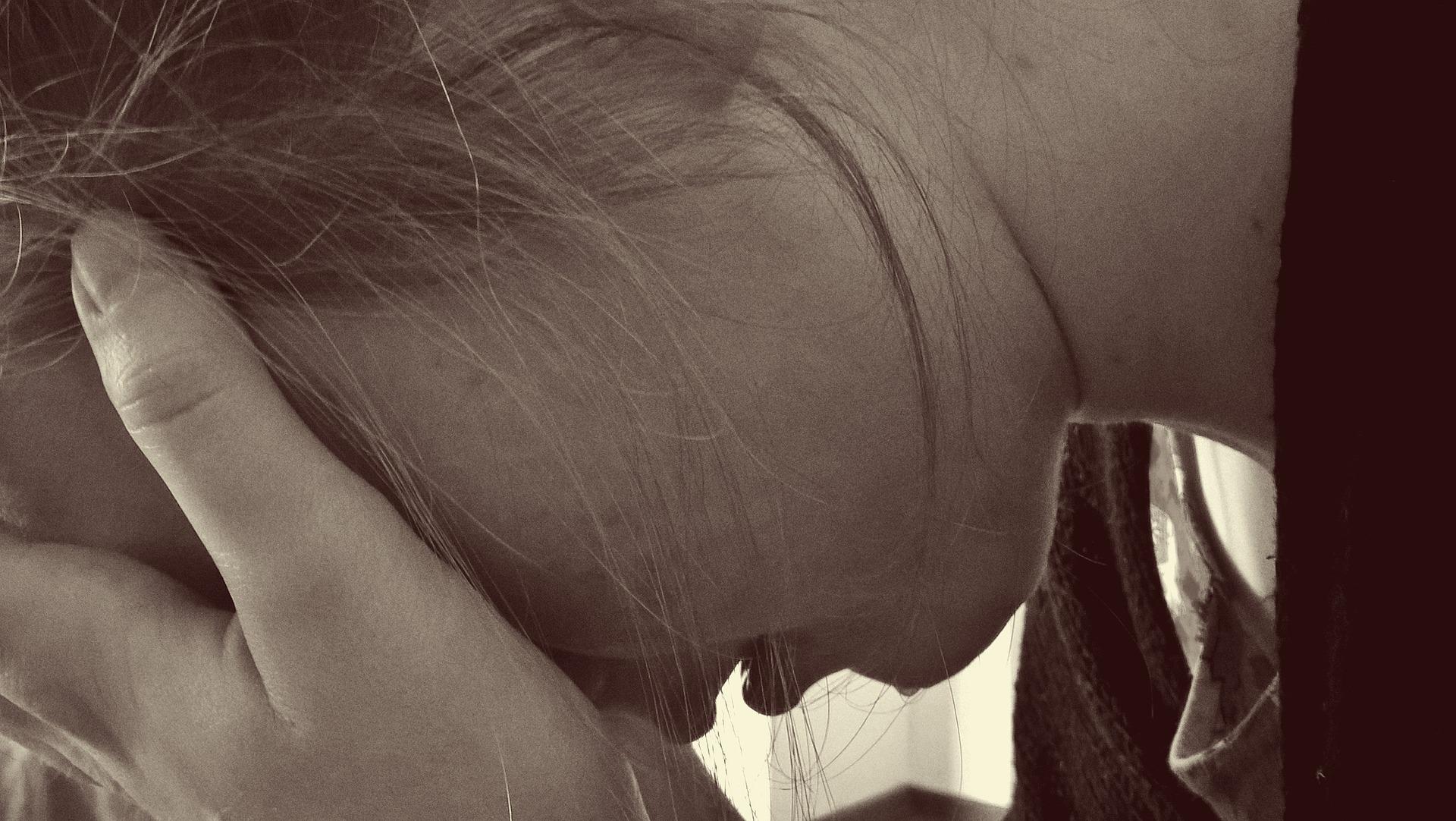 People seek third-trimester abortions for two main reasons: because they learn new information – such as about the health of the fetus – or because of barriers to abortion access, often as a result of state policies.

Those are the key findings of a study I recently published in the journal Perspectives on Sexual and Reproductive Health, based on interviews with 28 women from 14 different U.S. states. Terminating a pregnancy after 21 weeks is exceedingly rare. Yet myths about why people pursue abortions after 24 weeks – when the third trimester of pregnancy begins – are a dominant part of the debate over abortion. I wanted to use real stories to help overturn these myths.

One woman I interviewed, for example, explained that she needed an abortion following a diagnosis at 29 weeks of pregnancy that her fetus’s brain was not developing. Because a great deal of fetal brain development happens after the 24th week of pregnancy, there was no way to diagnose this problem earlier.

Sometimes, the new information people learn is simply the fact that they are pregnant. For instance, I interviewed a woman with several chronic medical conditions. Her treatment caused many of the symptoms commonly associated with pregnancy. After years of an irregular menstrual period, regular weight fluctuations, chronic nausea and at least weekly vomiting, she did not recognize any symptoms of pregnancy until she was 26 weeks pregnant. Her medical conditions made continuing the pregnancy a health risk for her, and besides that, she never wanted to have a baby.

Other people I interviewed were delayed in getting care when they first wanted an abortion, illustrating the second pathway to needing a third-trimester abortion. Typically, these delays are caused by policies, such as bans on public insurance coverage of abortion, which are legal under court rulings that followed Roe v. Wade.

Indeed, several women I spoke with had public insurance and lived in states that prohibited public insurance coverage of abortion, forcing them to pay out of pocket for abortion care. Already financially struggling, they could not afford an abortion when they first wanted one. By the time they came up with enough money, they were in the third trimester of pregnancy.

Other women described barriers that weren’t directly related to policy. One young woman, for example, was so afraid that her parents would judge her for becoming pregnant and wanting an abortion that she took no action toward getting the abortion. By the time she felt able to confide in her brother, who was able to get her an appointment for an abortion, she was in the third trimester of pregnancy.

Understanding the real lives of women who have obtained third-trimester abortions can correct misleading narratives about later abortion.

With the Supreme Court seemingly poised to overturn Roe v. Wade, and 27 states expected to subsequently ban abortion, the barriers to timely access to abortion are likely to grow.

We don’t yet know whether these barriers will translate into more people being pushed into needing third-trimester abortion care, but it seems probable. For people in states where abortion is banned, having to travel across state lines is likely to delay people in obtaining abortion care, potentially into the third trimester. And people in states where abortion is still legal may also be pushed into the third trimester as an influx of out-of-state patients could lead to delays for in-state patients.

Women’s experiences of seeking third-trimester abortion care can tell us about what is helpful for people who are forced to travel for abortion care. Only four publicly known abortion providers offer third-trimester care nationwide, so most third-trimester patients have to travel across state lines. Understanding the hardships of travel can offer insights into what women who need abortions across the U.S. would face in a post-Roe world.