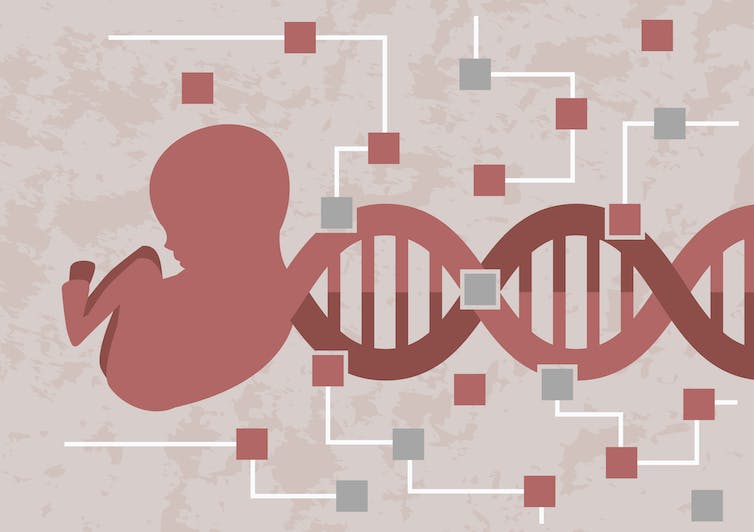 Baby showers. Babymoons. Baby-arrival parties. There are many opportunities to celebrate the 40-week transition to parenthood. Often, these celebrations implicitly assume that pregnancy is cooperative and mutually beneficial to both the parent and the fetus. But this belief obscures a more interesting truth about pregnancy – the mother and the fetus may not be peacefully coexisting in the same body at all.

At the most fundamental level, there is a conflict between the interests of the parent and fetus. While this may sound like the beginning of a thriller, this genetic conflict is a normal part of pregnancy, leading to typical growth and development both during pregnancy and across an individual’s lifetime – something my research focuses on.

However, even though genetic conflict is normal during pregnancy, it can play a role in pregnancy complications and developmental disorders when left unchecked.

What is genetic conflict?

Pregnancy is generally thought of as a period when a new individual is created from a unified blend of genes from their parents. But this is not quite right.

The genes a fetus gets from each parent carry slightly different instructions for development. This means there are contrasting and sometimes conflicting blueprints for how to build the new individual. Conflict over which blueprint to follow for fetal growth and development is the essence of the genetic conflict that occurs during pregnancy.

Moms have to use their bodies to help the fetus grow during pregnancy while dads don’t. This means that the genes the fetus inherits from mom have to not only provide for the current fetus, but also try to keep mom alive and healthy and make sure there are resources left over for a potential future pregnancy. These reserves include both biological resources like glucose, protein, iron and calcium, as well as the time and energy needed to help her children after birth as they grow and develop.

Dad’s genes don’t have this same pressure because they don’t use their bodies to help the fetus grow during pregnancy. A dad’s genes, then, don’t need to ensure that anyone other than the current fetus thrives.

To better understand this situation, pretend that all of the resources a mom can give her children come in the form of a milkshake. Once the milkshake runs out, mom has nothing left to give her children. Maternal genes, therefore, want each child to drink only as much as they need to grow and develop. This ensures that the milkshake can be “shared” across all current and future children.

Paternal genes, on the other hand, have no such guarantee of representation in this mother’s other children – the father of the current child may not be the father of the mother’s potential future children. This lack of guaranteed genetic representation means there is no pressure on the father to “share” the milkshake. The best strategy when it comes to paternal genes, then, is for the fetus to drink as much of the milkshake as they can.

Advertisement
in the uterus and how quickly the placenta and fetus grow are just a few areas where researchers have documented this tug of war during pregnancy.

The milkshake problem helps researchers determine where to look for genetic conflict by simplifying where trade-offs may take place during pregnancy. Because fetal growth is at the heart of genetic conflict, researchers have focused on processes where conflict over resource transfers from mother to fetus can be observed. These investigations have found that the placenta, a fetal organ responsible for all resource transfers during pregnancy, is dominated by paternally-expressed genes. It releases paternally-derived insulin-like growth factors that make mom less sensitive to her own insulin and hormones that increase maternal blood pressure, both of which ultimately increase the amount of resources the fetus can use to grow during pregnancy but have the potential to harm the mother’s health.

If genetic conflict goes uncontrolled, it can cause pregnancy complications for the mother and developmental disorders for the child. In fact, there is a growing consensus among researchers that some of the most well-known pregnancy complications like preeclampsia, gestational diabetes, miscarriages and preterm births may best be explained by unchecked genetic conflict.

Despite the potential role that genetic conflict plays in pregnancy complications, current medical treatments are reactive rather than proactive. A pregnant person must show signs of experiencing complications before medical interventions and treatments can take place.

Knowing how unchecked genetic conflict contributes to pregnancy complications could provide researchers another way to develop treatments that are proactive and, ideally, preventive. However, there are currently no treatments for pregnancy complications that consider genetic conflict. Though gestational diabetes can be attributed to underlying genetic conflict, a pregnant person must present with elevated blood sugar levels before doctors can treat underlying conflict over insulin production and blood sugar.

The experiences of pregnant people during the COVID-19 pandemic provide an example of why more research on genetic conflict is needed. During the pandemic, doctors saw both a dramatic decrease in the number of preterm births as well as an increase in the number of stillbirths and miscarriages. Both types of complications are influenced by genetic conflict, but the reasons behind these opposing trends are unclear.

As a woman who was pregnant early in the pandemic, my pregnancy was scary and stressful, spent at home away from the pressures of “normal” life. More research on the complex process of pregnancy and genetic conflict’s role in complications could help researchers better understand how the changes brought by the pandemic produced such wildly different pregnancy outcomes. 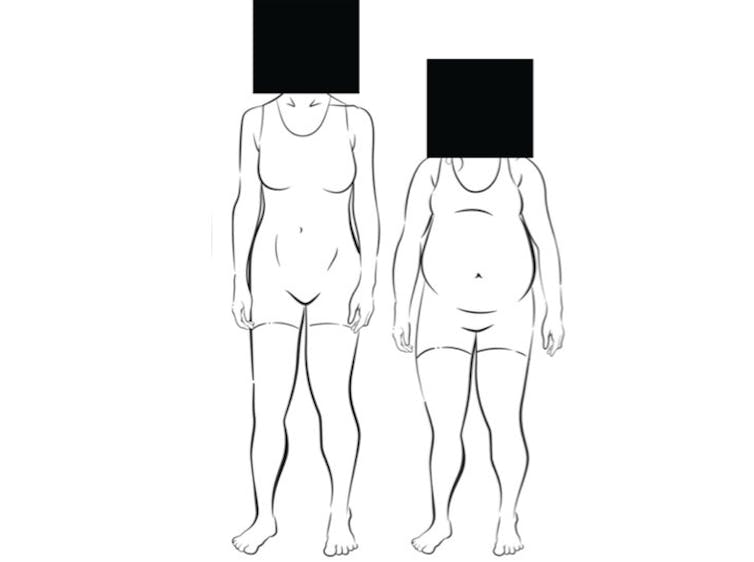 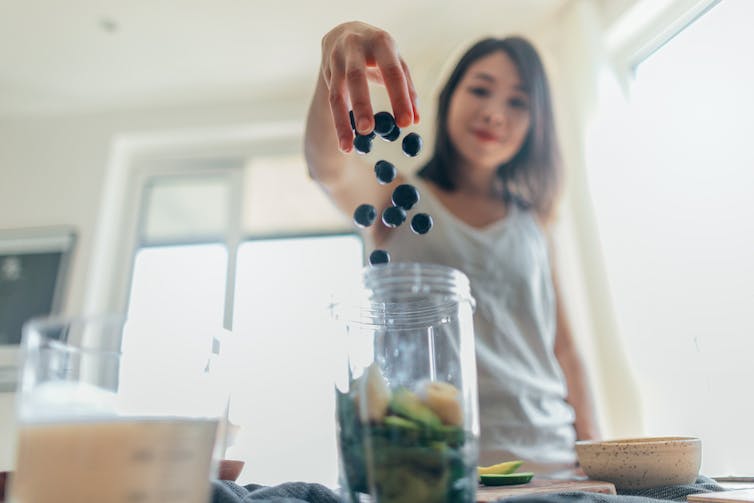 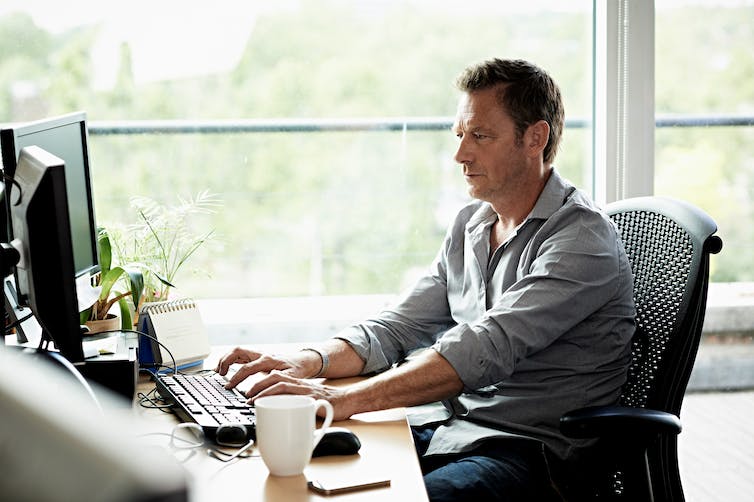