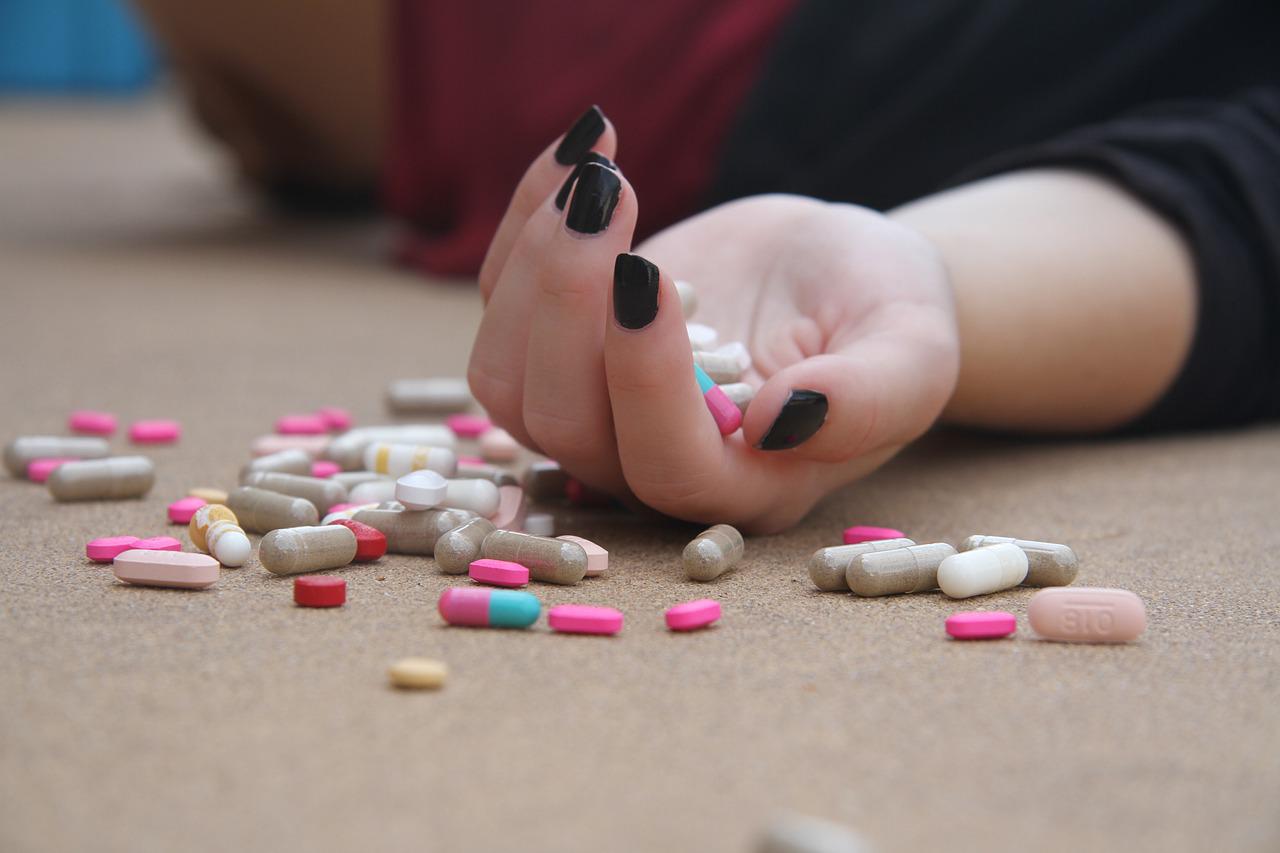 Abortion access is in the headlines after Politico released a leaked draft Supreme Court opinion by Justice Samuel A. Alito Jr. advising the overturn of Roe v. Wade. On May 4, 2022, SciLine, a nonprofit, independent service that connects scientists to journalists, interviewed three medical experts to answer questions about medication abortions: Dr. Claire Brindis is the founding director of the Bixby Center for Global Reproductive Health and a professor in the school of Medicine at University of California, San Francisco. Dr. Daniel Grossman is the director of Advancing New Standards in Reproductive Health and a professor of obstetrics, gynecology and reproductive sciences at University of California, San Francisco. Dr. Lauren Owens is a fellow of the American College of Obstetricians and Gynecologists and an assistant professor of obstetrics and gynecology at University of Michigan Medical School.

The Conversation has collaborated with SciLine to bring you highlights from the discussion, which have been edited for brevity and clarity.

How effective are medication abortions?

Daniel Grossman:: The most commonly used regimen for medication abortion in the United States involves two medications: mifepristone followed by misoprostol, which is approved by the U.S. Food and Drug Administration for use up through 10 weeks of pregnancy. There is evidence about its safe use up until about 11 or even 12 weeks, but overall these medications are about 97% effective – meaning that about 3% of people who use them will need to have a vacuum aspiration or a procedural abortion to complete the abortion.

What are the possible complications from medication abortions? Are they common?

Brindis: We have found that medical abortions have had a very low incidence of any type of complications. Less than 1 percent – 0.4% of women – experience any kinds of additional complications, such as heavier bleeding, low-grade fevers and some additional pelvic pain that over time is eliminated.

Grossman: Abortion using medications is very safe. This has been very well studied, and really millions of patients have now used it in the U.S. Serious complications are very rare; they occur in less than half a percent.

Owens: We know that telemedicine medication abortion is really equivalent to a clinical setting, as far as outcomes. We have really great data out of Iowa from Dr. Daniel Grossman, [and] from Dr. Elizabeth Raymond at Gynuity [Health Projects]. I perform my care in Michigan, which is a state that does have telemedicine medication abortion, which [I believe] is a great service to offer people, as folks who live rurally may have more barriers to care than other people.

Grossman: Telehealth has expanded in really every area of medicine, including for providing medication abortion. And there are now several published studies, both from the United Kingdom

Advertisement
and now from the United States, showing that safety and effectiveness outcomes are really pretty much identical with medication abortion provided by telehealth compared to in-person provision.

How safe are medication abortions performed at home without medical supervision?

Grossman: People have been self-managing their abortions for hundreds, if not thousands, of years. The difference now is that people have the option of using these same medications which they may obtain online or from pharmacies in some countries or from a variety of sources. And all of the evidence that we have so far indicates that self-managed abortion using these medications is very safe. And that people will seek care from a clinician if they have a question or concern about a complication.

Brindis: Based upon previous research, I don’t anticipate that there are many more complications for women using these medications at home to perform an early abortion. One thing that is very important to recognize is that many of these women are savvy consumers of knowledge and information. They will seek out advice either from friends who’ve already had one or from other internet resources that help them prepare for what to expect, first, before, during and after.

Owens: I really think medication abortion exists on a spectrum. So when we think about an “in-clinic” medication abortion, folks are frequently getting a first pill in clinic and then taking the second pills at home. So even though that’s clinically done at the start, really the procedure is completed at home. There are some really great data with almost 3,000 folks showing that there are really similar outcomes with self-managed versus in-clinic medication abortion.

What are the physical effects of medication abortions? Are any long-lasting?

Brindis: The physical effects of using these medications are short-term. They really are only around the time of the abortion. And they’re not long-lasting in the women’s body.

Grossman: The medications have the effect of causing cramping and bleeding that leads to expulsion of the pregnancy. I will say that the side effects of the regimen can be intense for some people, particularly the pain. The medication can have other side effects like nausea, vomiting, diarrhea, sometimes people have fevers or chills right after taking particularly the second medication, misoprostol. In general, these side effects are very short-lived, and there are no long-term risks. There are no risks to fertility in the future or risks of complications of a future pregnancy.

Owens: I see a lot of patients who are worried about what having an abortion could mean for their future fertility, and medication abortion should not have any impact on future pregnancies.

SciLine is a free service based at the nonprofit American Association for the Advancement of Science that helps journalists include scientific evidence and experts in their news stories.