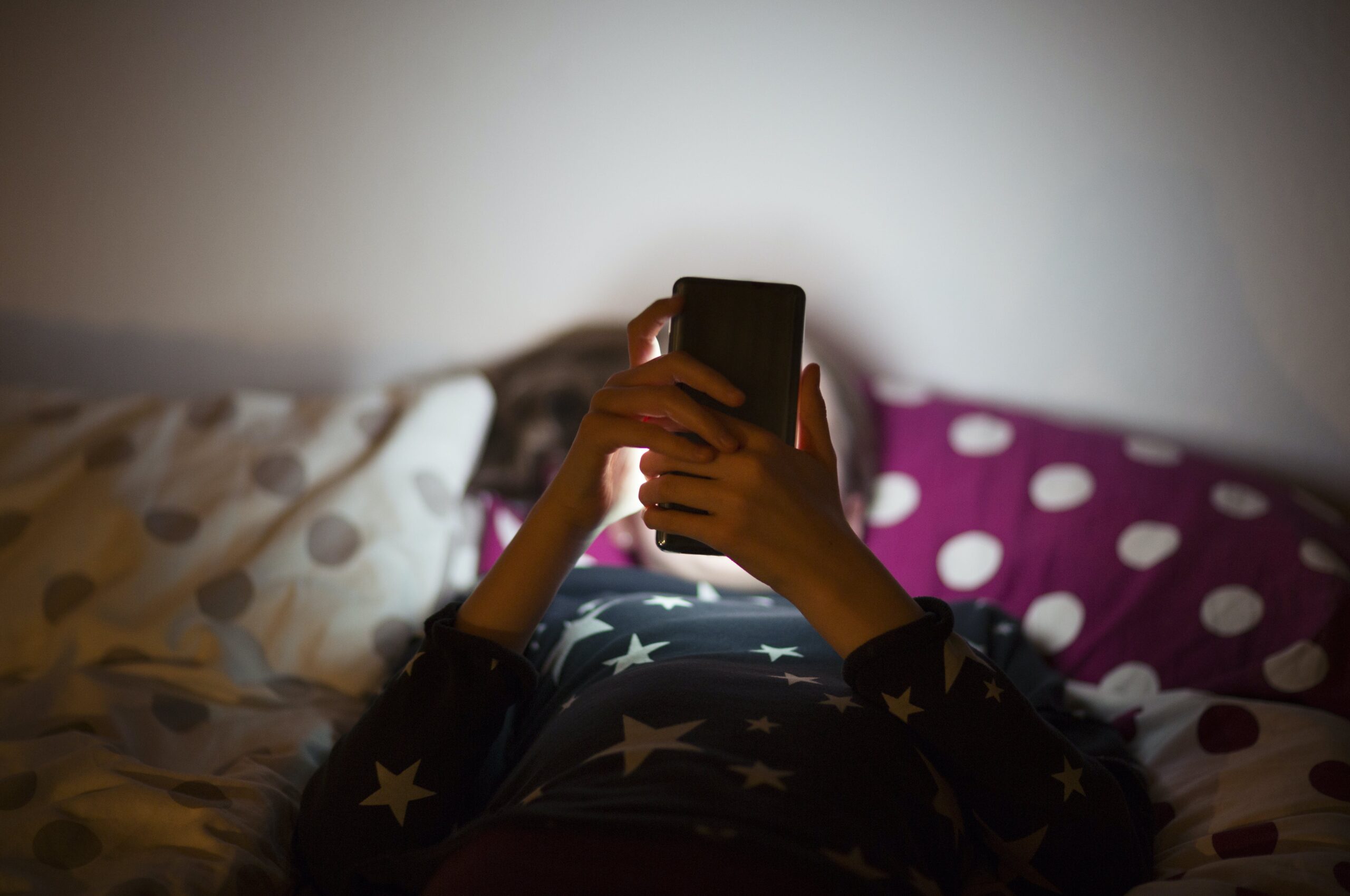 Curious Kids is a series for children of all ages. If you have a question you’d like an expert to answer, send it to [email protected].

Have you ever heard a story so exciting you wanted to share it right away? Something like a shark swimming up a flooded highway?

An image that seems to show just that was shared by many people after Hurricane Ian struck Florida in 2022. It was also widely shared after Hurricane Harvey hit Houston, Texas, in 2017. It’s a fake – a flooded highway image combined with one of a great white shark. The fact-checking website Snopes found it circulating as far back as 2011 after Hurricane Irene slammed Puerto Rico.

Truth can be tricky to determine. Every message you read, see or hear comes from somewhere and was created by someone and for someone.

I teach media literacy, which is a way to think about information you get in the messages you receive via media. You might think media means the news, but it also includes TikTok posts, television, books, advertisements and more.

When deciding whether to trust a piece of information, it’s good to start with three main questions – who said it, what evidence did they give and how much do you want to believe it? The last one might seem a little strange, but you’ll see why it’s important by the end. 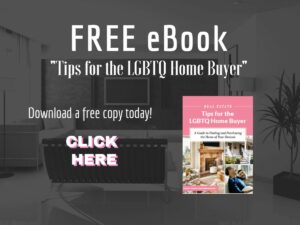 Let’s say you’re really excited about a game that’s coming out later this year. You want to be the first to learn about the new creatures, characters and game modes. So when a YouTube video pops up saying, “GAME COMING TWO WEEKS EARLY,” you can’t wait to watch. But when you click, it’s just a guy making predictions. Do you trust him?

A source is where information comes from. You get information from sources every day – from teachers, parents and friends to people you’ve never met on news sites, fan channels and social media. You probably have sources you trust and ones you don’t. But why?

Would you trust your history teacher to tell you something about history? Probably, because they have a college degree that says they know their stuff. But what if your history teacher told you a fact about science your science teacher said was untrue? You’d probably be better off going with the science teacher for your science facts. Just because a source is trustworthy in one subject doesn’t mean they’re trustworthy in every subject.

Let’s go back to the YouTuber. If you’ve watched him for a while and he’s reliably correct, that’s a good start. At the same time, make sure you don’t confuse his having an opinion with actually having knowledge. Just because you like a source doesn’t make it trustworthy.

This is true for websites, too. When a site grabs your attention, take a second to check the source at the top. Some fake sites use names that sound trustworthy – like “Boston Tribune” instead of “Boston Globe” or “www.cbs.com.co” instead of “www.cbs.com.” You can click the “About” page to see where they’re really coming from, use lists of known fake sites

Advertisement
and other fact-checking resources to avoid getting played.

Evidence is what you show when someone says “prove it!” It’s the details that support what a source is saying.

Primary sources – people or groups who are directly involved with the information – are best. If you want to learn about the release of a new game, the company’s official accounts or channels would be primary sources.

Can a blogger or YouTuber be a secondary source? If their claims start by referencing primary sources like “Electronic Arts says,” that’s good. But if they start with “I think” or “There’s a lot of buzz,” be careful.

Do you want to believe it?

Emotions can get in the way of knowing what’s true. Messages that make you feel strong emotions – especially ones that are funny or make you angry – are the most important ones to check, but they’re also the hardest to ignore.

Advertisers know this. Many ads try to be funny or make the things they’re selling look cool because they want you to focus on how you feel rather than what you think. And being older doesn’t mean you’re automatically better at spotting false information: 41% of 18-to-34-year-olds and 44% of adults 65 and older admitted to having fallen for a fake news story in a 2018 study. Other research showed adults over 65 were seven times as likely to share articles from fake sites as younger people were.

So if you’ve been eagerly waiting for that new game, and somebody posts a video that says it’s coming out early, your wanting it to be true can make you ignore your common sense – leaving you open to being fooled.

The best question you can ask yourself when you’re thinking about a message is, “Do I want to believe this?” If the answer is yes, it’s a good sign you should slow down and check the source and evidence more closely.

Hello, curious kids! Do you have a question you’d like an expert to answer? Ask an adult to send your question to [email protected]. Please tell us your name, age and the city where you live.

And since curiosity has no age limit – adults, let us know what you’re wondering, too. We won’t be able to answer every question, but we will do our best.